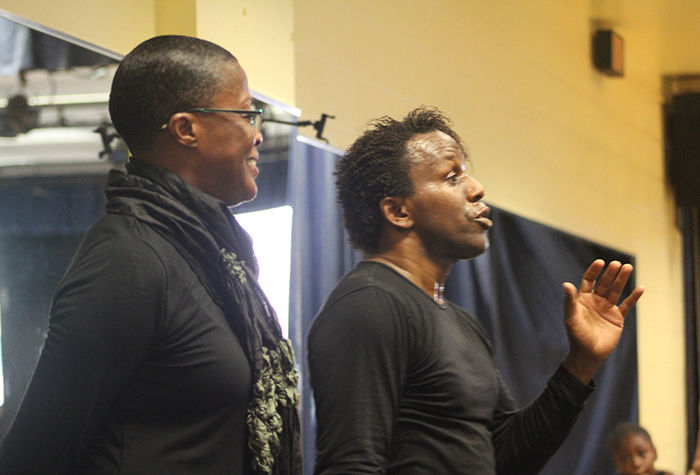 In one of her first interviews after being promoted to principal dancer for the American Ballet, Misty Copeland was quick to recognize those that came before her.

“I’m just standing on the shoulders of so many who have set this path for me, and they may not be seen or recognized, or have been given an opportunity to have a voice, but I’m here representing all of those dancers.”

Among the first group’s Copeland recognized was the Dance Theatre of Harlem, where Karen Brown spent 22 years dancing. She joined the company in 1973, just four years after it was formed by Arthur Mitchell as the first African-American ballet company in America.

While the Dance Theatre of Harlem provided Brown the opportunity to tour the world, again and again, still many doors remained closed to her. However with talent and pure determination, she managed to weave together a ground breaking career in dance that has gained her a reputation as a standout in the field. After Dance Theatre of Harlem, she spent years as a rare African-American instructor of ballet on the college and university level….Full Article

Inside the Dancer’s Studio – 20th Annual International Association of Blacks in Dance
February 8, 2018